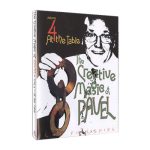 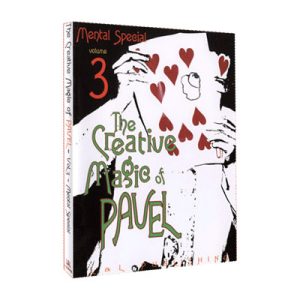 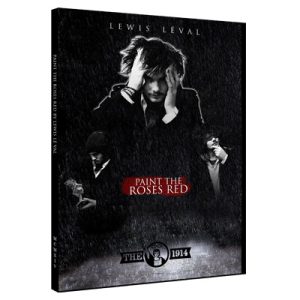 For decades the name Pavel has been synonymous with some of the most innovative magic ever invented. Pavel has mystified and entertained lay audiences the world over with his inspired magical inventions while at the same time, delighting and exciting magicians at his thousands of lectures all around the globe with the diabolical secrets of his magic. Pavel’s magic has taken him around the world, from the most prestigious venues to the set of TV’s legendary Ed Sullivan show…and now he’s sharing his award-winning magic, and the ingenious thinking that makes it all work, with you!

Volume Four – At the Table
Volume four contains the secrets, many revealed here for the first time, to some of Pavel’s favorite close-up effects. These tricks can best be characterized with the following two words: deceptive and easy. In fact, most of the routines require very little sleight of hand and will suit any magician’s level of skill. Everyone will surely find something they like on this volume.