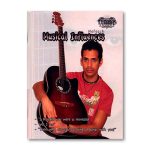 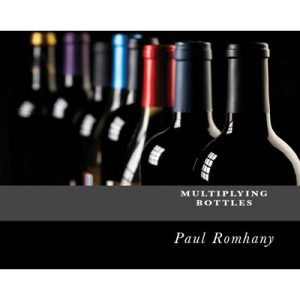 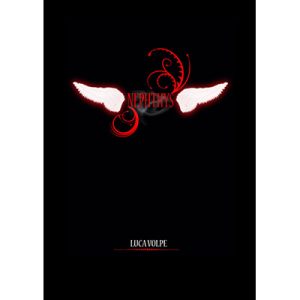 This is a book that will teach you SEVERAL MENTALISM EFFECTS, all of them related with MUSIC.

“Let me tell you a REAL story:

I received a call from a producer who asked me to meet him for an interview to discuss the chance of me being the OPENER for a MUSIC concert tour that would take place in Greece. So I went to the appointment, he asked several questions, he asked me to perform, which I did and he was truly impressed. After that he told me: “ok, I want you, but the last word on whether or not we will hire you is in the singer’s hands”. So he gave me another appointment in which I would meet the singer (who is very famous here in Greece) and I would have to perform for her, and convince her that I FIT on her show. I decided to perform something related TO MUSIC, and make the singer believe that I have skills that allow me to HYPNOTIZE people by using music, skills that allows me to INFLUENCE people by using music. The result: AN ENTIRE SUCCESS.

Since then I have developed several methods, routines, techniques and effects that fall into THAT category: using MUSIC to influence people to make the decisions I WANT THEM TO TAKE.

While discussing with the owner of a Bar if I could perform there, he told me: “you know the only issue I see, is that in this bar we are always playing music, and in order for me to have you here I would have to stop the music, and people could complain about it, they might think it is boring”.

“Oh, I don’t think I told you this, but there is NO REASON to stop the music, you see I perform WITH music, I actually use the music in order to hypnotize people and place them into trance, I also use music to influence them and perform my act, I am sure you have heard about “suggestive music” haven’t you?”

The result: I WAS HIRED and now perform in that bar WITHOUT any inconvenient.

One final story (from many I have):

I went to an interview in a Bar, and I ask for the owner (who had asked me to met him there), when he saw me he said:

I immediately did a demonstration of how I can influence people with music, he was so impressed, I was performing in his bar the very next Friday.

In MUSICAL INFLUENCES, I will show you SEVERAL WAYS to use music to create predictions, or to use it as a mind reading tool. What is important here is that this book will teach you how to make your audience TRULY BELIEVE that you are capable of using music to hypnotise people or to influence on them.

How many of you play an instrument?

THIS is the book that will show you how to put that instrument into your performance.

I’ll be honest with you, this is one of my BIGGEST acts in my theatre show, most of the times I use it as my BIG FINALE. I take my guitar with me on stage, I play and sing a song, and I show the result of how by singing that song, I influence the audience who listened it…

…BUT WHAT IF YOU don’t HAVE ANY SKILLS TO PLAY ANY INSTRUMENT?

NO NEED TO WORRY, I will also teach you how to perform MUSICAL INFLUENCES without needing to learn ANYTHING ABOUT MUSIC, nor ANYTHING about any instrument.

This book will teach you impromptu effects to stage effects with no big set up needed, from using your own guitar to perform HUGE MIRACLES, or your DRUMS, or ANY OTHER instrument. You can also use your CD player or IPAD to make people believe you really have musical abilities that all musicians would like to have to: INFLUENCE people.

In the book, I am teaching you unique techniques, methods, routines, that you can use to TRULY IMPROVE your performances, and show something UNIQUE in your theatre show, bar performance, or even performing just for friends.”
– Nefesch