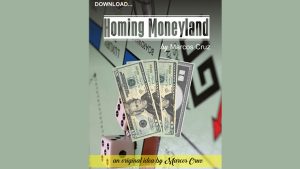 ONDA Acquamarine – a shorter-run variant of ONDA which was released previously only to Inner Circle members.

Since the dawn of time, man has felt drawn to the sea and its infinite mysteries. We try to understand it in many ways: exploring, inventing stories, immersing ourselves in its crystal waters or simply through dreaming.

To celebrate this fascination with the ocean Jocu has created ONDA, a deck of cards depicting a fantastical marine mythology. Twelve colourful characters that incorporate the necessary characteristics to live and survive the azure depths, where life assumes surprising forms and colours and humans are permitted to see only a small part.

ONDA, the fourth project by Jocu Playing Cards, is a colourful, visual exploration of this world and its both real and imagined creatures.