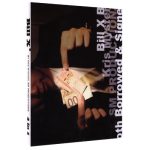 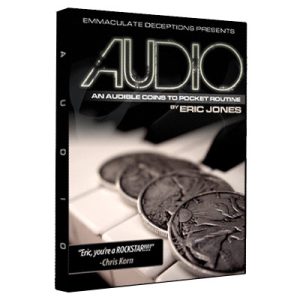 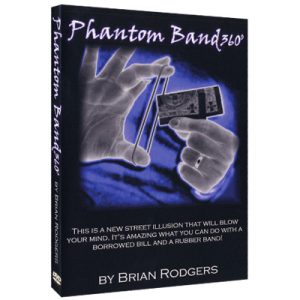 Bill x Bill and Signature Transpo – From penetrating borrowed and signed bills to moving spectator signatures at will. A Two-In-One video that will take your magic to the next level.

Imagine…being able to penetrate two BORROWED and SIGNED bills! This is cool…but what if you can also move spectator’s signature from one bill to another? Even vanish the signed bill in FULL VIEW, without going near the spectator at this point at all, ask the spectator to open her own wallet…and find her own SIGNED BILL insider her own wallet! This is a killer! With contribution from master mind Will Tsai and new rising star G. from SM Productionz, this concept has opened up possibilities that were only pipeline dreams for magicians. It has been my closely guarded secret…it can now be yours!