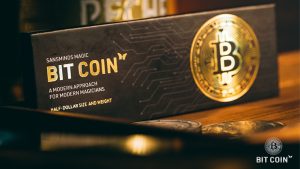 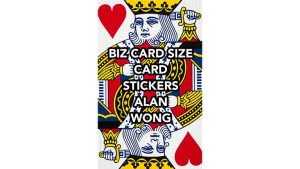 Four spectators are each given a Joker to hold between their hands. The magician claims that three of the Jokers will vanish from the spectators’ hands and magically join the fourth Joker. After a magical pass, all four cards remain in the spectators’ hands and it appears as if the magician failed. For a surprise finish, the printed images of the three Jokers have vanished (the magician didn’t fail after all) and all four Jokers are now actually printed together on the fourth joker card!

Everything can be examined 100% and the trick is instantly reset!