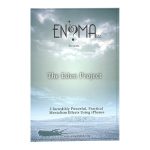 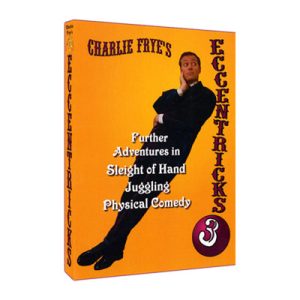 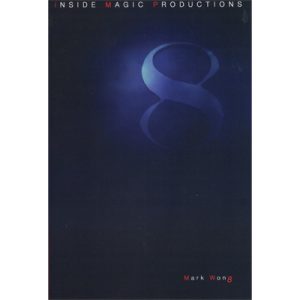 The Eden Project is a collection of 3 Powerful pieces of Modern Mentalism.

In this debut download from G. Clarke, you’ll learn 3 incredibly powerful mentalism effects that can be routined together, or performed separately to create an organic, modern masterpiece for your audience.

PASSCODE:
The spectator is asked if they have a passcode or lock set on their iPhone, and the performer reveals that thought of number without ever asking the spectator to write anything down. It’s simple, direct and easy to perform.

NON-TOXIC:
A diabolical new method for an add a number routine. Imagine inviting multiple spectators to type in a number of their choice into the iPhone calculator, and multiply all their results together. The outcome is ALWAYS a number you’ve predicted ahead of time, and can even be your telephone number. This revolutionary revamp to the popular TOXIC method means that the spectators can make as many mistakes as they like, change their mind, choose to add, subtract or divide their numbers, and it will ALWAYS end up as YOUR number. No TOXIC set-up or memory recall!

FATE 2.0:
After releasing the first version of this effect in November 2011, it soon became Theory11’s best selling wire effect. Originally it was a method to divine the Shuffled order of songs on their iPhone music library. However this has just been redeveloped into a STRONGER, MORE POWERFUL effect by making it a pure mind-reading demonstration. Multiple spectators are asked to think of a random song from a Borrowed iPhone, and with the iPhone locked and hidden away in someones pocket, you can instantly reveal each spectators selection. It’s that good.

“Fate is how real mind reading should look …” – Justin Miller