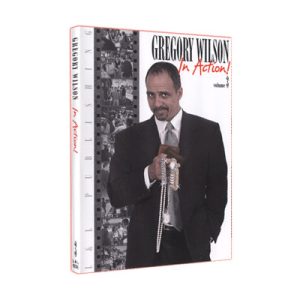 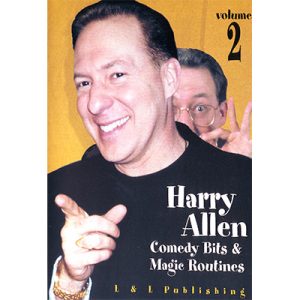 Add to wishlist
Comedy Bits & Magic Routines 1-2 with Harry Allen
For over 30 years, Harry Allen has been one of America’s most popular magicians, comedians and magic dealers. His comedy books have been best sellers, his original magic effects have been published and marketed all over the world, and his lectures have been received enthusiastically by magicians everywhere.

Sawing a Woman in Half – The hottest Four Ace trick you’ve ever seen. A freely selected card appears in a most visual way.