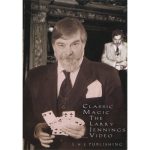 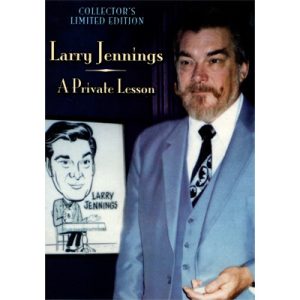 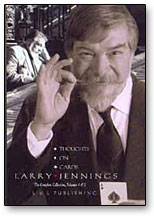 Larry Jennings was one of the most prolific creators of close-up and card magic the world has ever known. For over 35 years, his name was synonymous with the upper echelon of the magic world. As one of Dai Vernon’s foremost students, he created magical effects that have become standards in just about every magician’s repertoire. The material on this broadcast-quality video is considered to be Larry’s most cherished effects-his most classic material-the magic that has made Larry Jennings one of the most enduring and respected names in all magic. Contains: