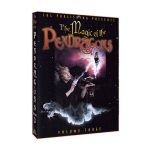 Magic of the Pendragons #3 by L&L Publishing video DOWNLOAD
$35.00 Add to cart 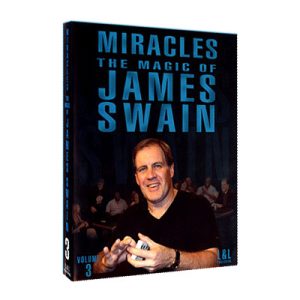 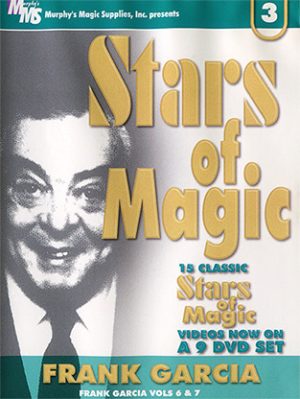 Magic of the Pendragons #3 by L&L Publishing video DOWNLOAD

THE WORLD’S GREATEST FEET OF MAGIC