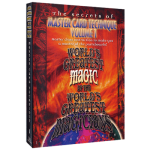 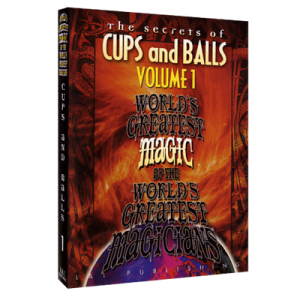 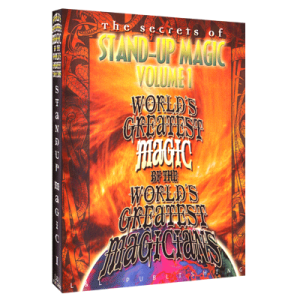 In a letter from 1872, Johann Hofzinser wrote, “Card effects are the poetry of conjuring” and long before Hofzinser penned those words and ever since, magicians have been displaying the many wonders inherent in a simple pack of playing cards. There is, perhaps, no tool at a magician’s disposal that is more widely used.

Needless to say, proper technique is the foundation for solid, deceptive card work and on this landmark three-volume series, experts Sepp Holzer and Andy Edmüller have taken the most important concepts in card table artifice and legerdemain and have explained and demonstrated each in excruciating detail. Tight camera work, over-the-shoulder shots and even an angle shot from below through a glass tabletop all work together to make this series one of the most comprehensive card magic reference tools ever committed to video. This is your opportunity to learn (or re-learn!) these concepts, sleights and moves the right way.