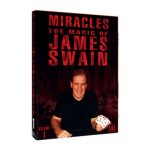 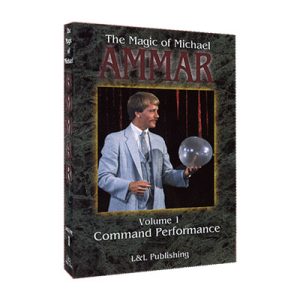 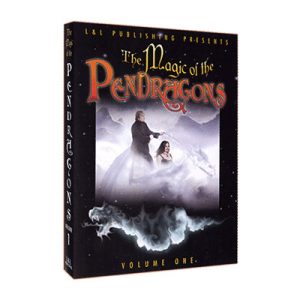 Magic of the Pendragons #1 by L&L Publishing video DOWNLOAD $35.00

Miracles has entertained laymen and fooled magicians for nearly 40 years. These are not simply tricks, but time-tested miracles that will leave a lasting impression on your audiences for years to come. Many have been performed on television – including CBS Sunday Morning and FOX TV – while the rest have been tested on audiences during thousands of performances. I hope you enjoy them.

This act was the cornerstone of my performances for five years, and has fooled the best in the business. Learn this act, and audiences will believe you’re the best card mechanic in the world!