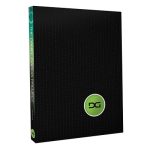 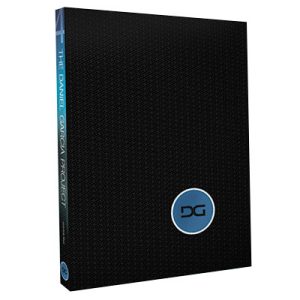 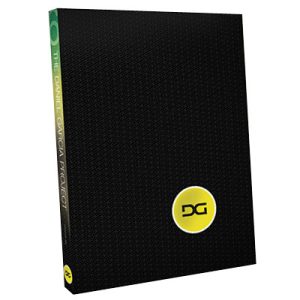 [ MEDIA USED TO PERFORM SOME TRICKS IN VIDEO ]

In 2005, Daniel Garcia started production on a 3 volume video set that what was soon to become an instant classic among the magic community. With highly visual effects, and off the wall techniques, The Daniel Garcia Projects became a must-have for a new generation of magicians as well as seasoned professionals. Now, with the help of Paul Harris and the Buck Twins, Garcia has signed off on the final chapters of his new set. Welcome to the much anticipated release of – The Daniel Garcia Projects volumes 4, 5, and 6.

Void – Daniel Garcia’s completely impromptu handling of Timothy Wenk’s MISLEAD. Cause a drinking straw to visually penetrate a dollar bill 3 times, with the last phase being held by a spectator.

In Visible Monte – Perform the classic 3 card Monte all in-the-hands and with the “money card” FACE UP. Complete with an unsuspecting added climax and alternate ending.

The Airbrush Change – a modern and fine-tuned handling and medley of Marlo’s Face Up Startler Change and Roy Walton’s Paintbrush Change.

Math – Two, and ONLY two, quarters jump from hand to hand and then visually morph together in mid-air changing into a half-dollar.

The Gambler’s Swap – Watch as a 4 of a kind magically change places with a 2 of a kind in a spectators hand.

iScatter – Included on this video is the bonus files to pull a THOUGHT OF CARD out of your iPhone. NO APP NEEDED

Fire and Smoke – Learn Garcia’s version of the classic “Oil And Water” effect. Cause 3 red and 3 black cards to separate and un-mix with no extra cards and apparently no sleight of hand. Complete with a FULL DECK un-mixing that the SPECTATOR shuffles.