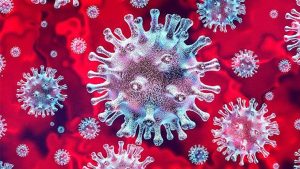 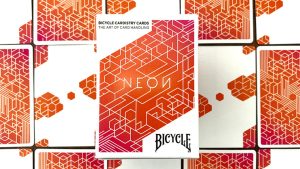 Known world wide for his forcing ability, Dani DaOrtiz shares one of his brand new forcing concepts for the very first time. In Pressure Force, you don’t control the cards… you control the audience.

Imagine, four cards are randomly selected by your spectators. Another spectator deals down to a random amount of cards, stopping only when they want. Impossibly the random selections are revealed to be a four of a kind. And if that’s not enough, the value exactly matches the number of cards dealt onto the table.

In Pressure Force, Dani reveals the secrets to this revolutionary new tool. It’s so good, Dani was fooling his audience even during the explanation!