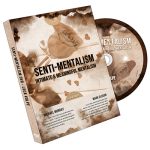 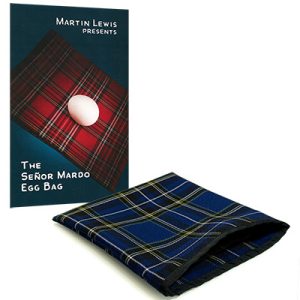 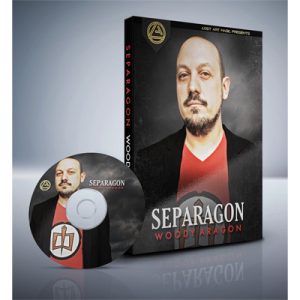 Mentalism is the last frontier. Such an intimate, engaging and direct experience. Luca’s unique style will show you why it is important to move them emotionally.

Unlock your dream
A lady is able to find the only key amongst several that will open a lock, through the power of her subconscious mind. She is then able to unlock her dream, which will be revealed by the mentalist. No gimmicks, no pre-show, a standard lock is used. A very emotional and empowering routine.

Emotional drawing
An impossible drawing duplication under test conditions. Requires only a few business cards and one envelope.

The mind journey
For the very first time Luca Volpe will explain his take on the one ahead principle. A mixture of different concepts that will create an impossible and stunning effect for your audience. Many professional performers have said that this routine alone is worth the price of the entire dvd.

Crystals prediction
Predict the position of three crystals that have been randomly mixed by the spectator. A new take on a classic with an added emotional twist.

Key of your mind
A very emotional routine that contains multiple moments of amazement. A very bold method that you will love!

“Luca’s silky-smooth performance style hides a razor-sharp mind full of clever ideas. As proof: his new DVD which teaches a wide-range of crafty close-up mentalism effects that are destined to find their way into the repertoires of working mentalists around the world. – Mark Eldson

“Luca Volpe is one of the most professional mentalists I know. If you are looking for direct, engaging routines that are versatile enough to be performed within both close-up and stage arenas, then look no further.” – Michael Murray