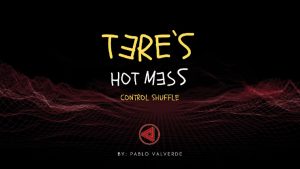 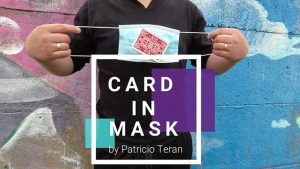 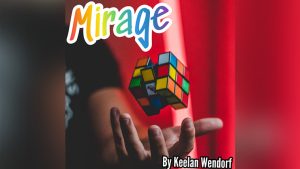 Have you ever imagined the possibility of a false shuffle in spectator hands? This technique allows you not only that, also you can control the position of every single card in the spectator’s deck without touching it at distance in a Zoom call.

From the spectator point of view the deck is a complete chaos with cards face up and face down.

Tricks inside the download:
1. AC+AN (Any Card + Any number): The spectator shuffles the deck, looks at any card and loses it in the deck, then thinks of a random number and does another shuffle. The magician shows a prediction number and sums it to the spectator number, the card is in this position.

2. Yellow Submarine: A great idea of musical prediction, the magician sends a music box to the spectator as a gift and some cards with colors and draws. The spectators turn that card and shuffle. At the end keeps with two different halves that form a song. When the spectator turns the music box on, the song sounds.

3. AK7 Coincidence: very funny trick with a turn deck of cards with a surprise ending when the magician fails.

4. Mirror mirror: an automatic trick using a SiStebbins deck of cards or any mirror deck.