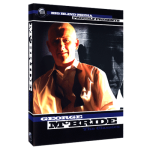 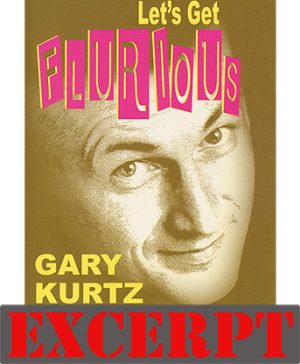 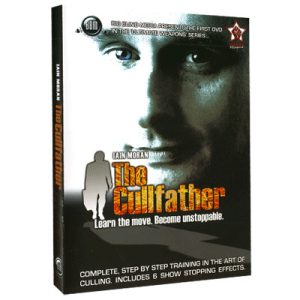 Legendary Scottish magician George McBride has put down on film his very favourite handlings for some of magic’s best loved plots. Covering cards and coins, this is a veritable masterclass in magical excellence.

The video features nine routines and a false cut…

But let’s make this clear – if you’re watching George McBride The Classics, you’re not just learning nine fantastic routines. You’re getting expert tuition on moves and sleights like:

So you are not just learning another set of routines here – you are getting expert tuition in numerous sleights, the art of misdirection and audience management. This will really help you take your magic to an entirely new level.

“Although I am not a video guy, this is one of the best teaching videos I have ever seen.”
– Larry Horowitz

“Having read and admired George McBride’s material in places like Five Times Five Scotland, it is a real pleasure to see him in action. He is the Scottish Underground Man. There are several of his routines I’ll be working on. His ‘Twist Shift’ and tips on the Second Deal alone are worth the price of the video.”
– Matthew Field – Editor, The Magic Circular

“This is a must have video. I can hardly wait for George’s second video.”
– Harvey Rosenthal

“I loved this collection and can hardly wait for more!”
– Richard James, Connoisseur Conjuring Forum

“The only other video this year that made me sit up and bark was David Stones’… this is as good, but without the pretentious or poncey attitude.”
– Seige