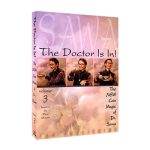 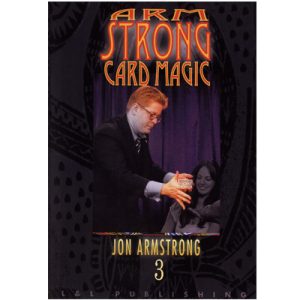 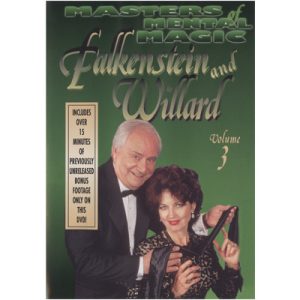 The Doctor Is In – The New Coin Magic of Dr. Sawa Vol 3 video DOWNLOAD

1. Whitehouse: Various presidents (who happen to appear on U.S. coins) are produced from thin air, each production larger than the one before.
2. Better Half: A pair of half dollars display their mutual affection, first by jumping from one hand to the other, then becoming impossibly joined together. Sawa has kept this for himself for 20 years; now, it can be yours.
3. Cuponkia: A diabolical version of Coins Through the Table. One by one, three coins pass through the table, landing audibly in a glass bowl. And the last phase is done standing up-no lapping!
4. The Mint Bureau: When influenced by an old-style Japanese coin, four plain washers transform to match. Then they expand in size, and finally one instantly changes into a jumbo coin.
5. Blade Runner: A highly unusual plot: Coins are tossed up and caught on the flat blade of a table knife. Then, one is balanced on the edge of the knife. And the final balancing demonstration is simply astonishing.
6. Genuine Silver: A half dollar coin turns into a silver finger ring, in a visual change that causes gasps. It’s promptly repeated with a second coin
7. Octopus: A masterful method for causing four coins to penetrate from within an Okito Box through the magician’s hand.
8. Backstage: The performer offers to let the audience “behind the scenes”-but of course, they end up more baffled than ever, as over and over the coins change shape and size and multiply, beyond belief.