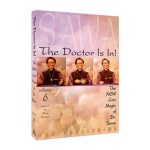 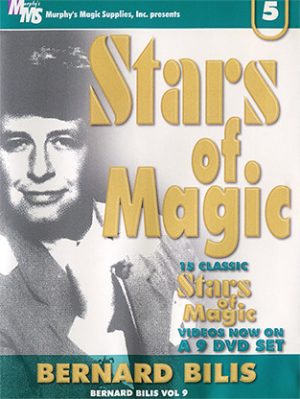 The Doctor Is In – The New Coin Magic of Dr. Sawa Vol 6 video DOWNLOAD

1. Ornament: You’ll lose count of how many remarkable effects take place as this routine flows. Suffice it to say, if you like Scotch & Soda, it’s time you tasted sake!

2. Canadian Mystery: Something really different, involving a bunch of pennies and dimes. Mixed by a spectator, the magician is uncannily able to separate them into discrete groups, with which an extra climax takes place.

3. Kangaroo Coins: A coin purse represents a grandmother kangaroo, which sets the scene for the magical “hopping” of Australian coins.

4. Karate Coins: Prepare to be perplexed! The magician abruptly shoves his thumb through four coins, producing large holes in all of them. The sneaky method will delight you.

6. The Hole: Further miracles with an Okito Box, this time used to pass coins through the table, all done while standing up. Plus, there’s a surprise magical punchline.

8. Silver Maniac: An appropriate title for a fast-paced series of successive transformations that build to a mindboggling finale.