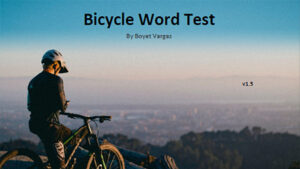 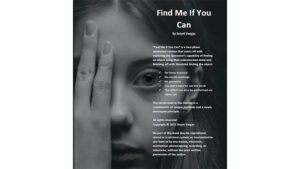 The Mentalist invites four Spectators for a drawing experiment. Three of them are asked to draw while the fourth Spectator acts as a medium between the Mentalist and the other three Spectators.

The Mentalist is able to identify the owner of the drawings, including the chosen drawing of the Fourth Spectator, and then finally, the Mentalist demonstrates his skill in drawing duplication.