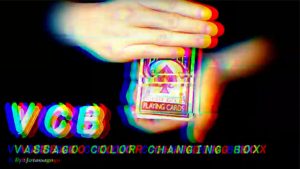 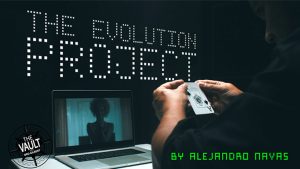 The Vault- The Evolution Project by Alejandro Navas $25.00

You’ll be the life of the dinner party when you learn these after-dinner miracles, many of which can be done totally impromptu. From classics such as Johnny Thompson’s version of the Vanishing Glass and David Roth’s handling of the Coins Through Table to unusual offerings such as Gregory Wilson’s Off Base, a startling broken and restored wine glass effect, there’s a treasure trove of magic offered here that’s virtually guaranteed to make you the hit of any gathering.

GREGORY WILSON
Off Base