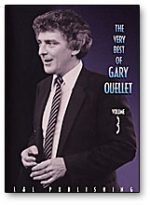 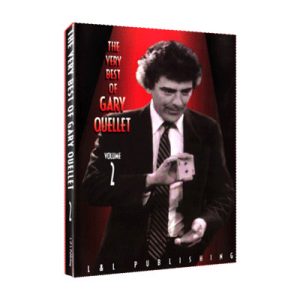 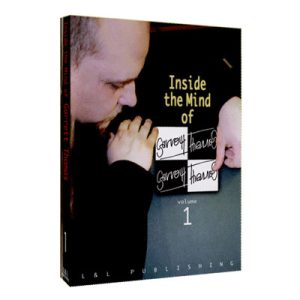 Add to wishlist
He was a trusted advisor to some of magic’s biggest stars. Now, see the man behind the legend and his own incredible close-up illusions.

Gary Ouellet has written several excellent books and he was also the producer of the “World’s Greatest Magic” television specials. He was most knowledgeable in all aspects of magic and was a great teacher.

The action is fast paced and an awful lot of material has been crammed into this video. After an introduction by Ken Krenzel and Gary Ouellet, here’s what Gary will teach you: