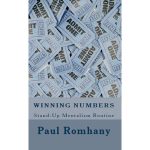 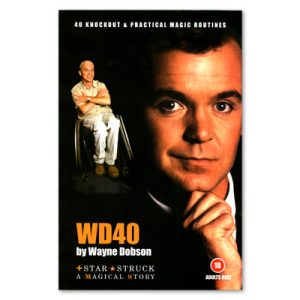 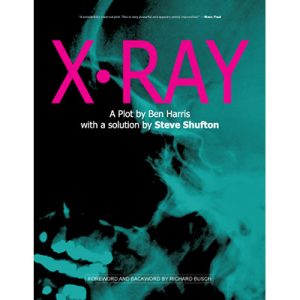 The idea of predicting raffle ticket numbers, chosen at random by audience members, can be found in 13 Steps to Mentalism. However, the original method required an offstage assistant. For the past twenty years, Paul has been developing, and performing his version of this amazing effect, without the need for an offstage assistant.

This one person routine is easy to perform, and like all of Paul’s work, is taken from real-world working situations. The method is highly practical, and so easy to perform, you can put this to your act straight away.

Paul explains THREE different versions of this routine that he has been performing on cruise ships, private functions and trade shows. Additional tips are included by Wayne Rogers and TC Tahoe, both of whom have now added Winning Numbers to their own repertoire.

Effect One: A prediction is handed out to an audience member at the beginning of the show. At anytime during the performance, a bowl of two hundred tickets are handed out, with three spectators each choosing their own ticket. The prediction is then read out, and the winning numbers match the ticket numbers chosen by the spectators.