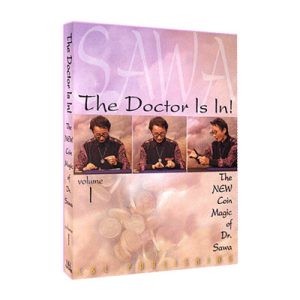 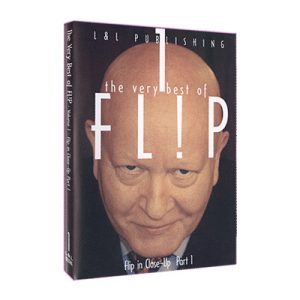 Performance Only
So much more than an act, it’s an entire show-but a show that can go anywhere, anytime, anyplace-a show that actively involves the audience throughout in the mystery and fun!