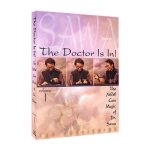 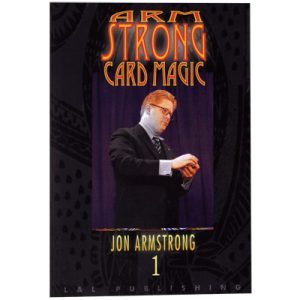 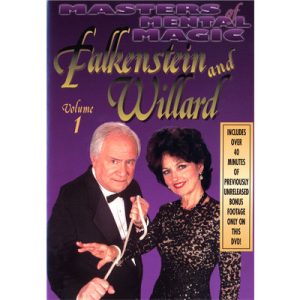 The Doctor Is In – The New Coin Magic of Dr. Sawa Vol 1 video DOWNLOAD

1. See-Through Pendant: A solid silver dollar, worn on a chain, transforms into a cut-out coin. Through a devilishly clever method, you end clean.
2. Silvers: Four silver dollars immediately change into four assorted denominations, and then return to their original form.
3. Mr. Feather-Light: Here’s something you haven’t seen before. Imagine an “Oil & Water” routine using coins-with an amazing Coins Across conclusion.
4. Submarine Coins: When rubbed against the close-up mat, coins invisibly move from one hand to the other in poetic fashion.
5. A Hand Slit: One by one, four large coins penetrate through the performer’s hand, with a whimsical presentation.
6. Head & Tail: Six coins are used. Instantly, five of them vanish, then the remaining coin also disappears-and then they’re all reproduced.
7. Cheers in Bretagne!: A charming “wedding ritual” using eight silver dollars and a champagne glass. Mystifyingly, the dollars merge into a single coin.
8. Pushman: A Sawa classic revised. Twelve coins are pushed into a standard-size Okito Box. Then, literally dozens of coins are produced from the box. And there’s an eye-popping climax that delivers gasps!